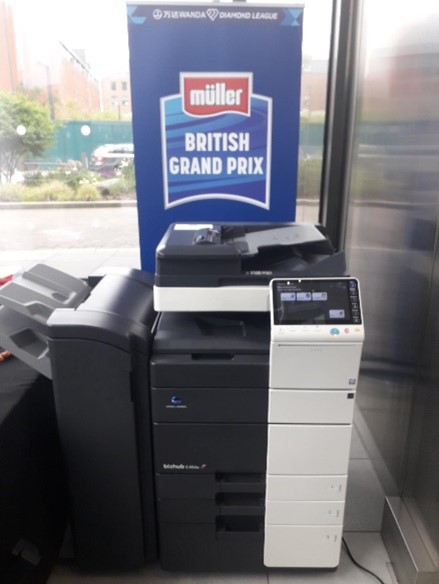 It was fantastic to have athletics back in Gateshead, on Tuesday and again, SOS Group supported the print function with British Athletics.

In total, 40 Tokyo-bound members of Team GB were in action, and the line-up had a combined number of 148 global outdoor world and Olympic medals between them. Now that’s impressive!

After successfully welcoming back 2,000 spectators at the Müller Grand Prix Gateshead on the 23rd of May, British Athletics fans returned to the stadium again for more excellent entertainment.