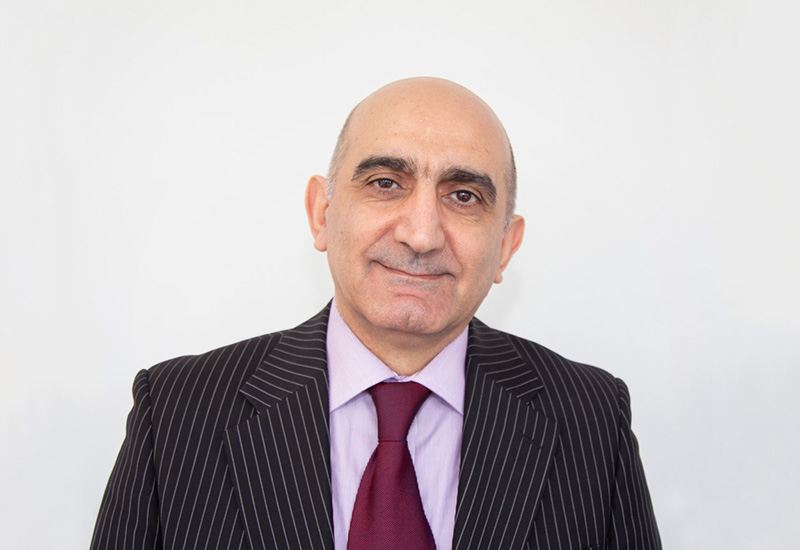 I have been part of SOS Group since February 2008, originally joining on a part time role and less than 8 months later, my role became a full-time job to meet the fast growth and expansion of SOS.

I started working as a bookkeeper in Armenia at the age of 21 and progressed to the role of Accountant after 5 years. I have worked across several industries, such as trade, hotels, civil aviation and auditing.

In 2000, I moved to the UK with my family. Soon after, I took my AAT Level 4 exams and had my first job in accounting firm, who later introduced me to the SOS Directors, who were looking for an experienced accountant.

After listening to the Directors’ ambitions for the future of SOS Group, I felt comfortable to be a part of it and wanted to help them to achieve desirable targets. The friendly environment and personal approach from the Directors and staff encouraged me to do my best for the business and helped make me feel at home.

I have a wonderful family. My wife, son and daughter all are in Finance and enjoy what they do. I used to be a football player in Armenia. I am a big football fan and love watching matches. I am member of Chess Federation of England and I am doing well in a league where I play.

Back to Senior Team

As one of the UKs leading providers of smart office solutions we’re always on the lookout for talented people to join our team of experts.

Add your email address to receive our latest news updates